This project was funded, in part, by a grant from the U.S. Department of the Interior, National Park Service, Japanese American Confinement Sites Grant Program. Support provided by the Dale E. and Janice Davis Johnston Family Foundation.

Take your home or classroom on a journey with student reporters based in California and Louisiana as they gather the stories of Japanese Americans who were forcibly removed from the West Coast after the United States’ entrance into World War II. Review the difficult decision of young Nisei men to serve their country even as their country turned its back on them, uprooting their lives and the lives of their families. Understand the critical legacy of the preservation of the confinement sites and their stories—and the lasting reminder that democratic principles are often fragile in the face of war.

At the heart of the program will be an interview between Amy Mass, who was incarcerated at Heart Mountain as a child, and her grandson Ryo. Interwoven with Amy’s firsthand testimony will be a visit to The National WWII Museum for an up-close look at primary sources and artifacts, and an interview with Baton Rouge resident Walter Imahara, who was incarcerated at Rowher and Jerome, Arkansas, as a boy.

Designed for grades 6-12. The program will be approximately one hour long and is open to everyone, including homeschool students and lifelong learners with an interest in World War II history!

Scott Fujita is a Super Bowl winning former NFL linebacker and beloved member of the New Orleans Saints. He played 11 seasons in the NFL before retiring in 2013. Fujita currently serves as Head of School at All Saints Day School in Carmel, California. Fujita is the son of Rodney and Helen Fujita. His father was born in Gila River incarceration camp during World War II and his grandfather served in the all-Nisei 442nd Regimental Combat Team.

Erin Aoyama is a doctoral candidate in American Studies at Brown University, where she works in the fields of comparative ethnic studies, Asian American studies, movement history, memory studies, and public humanities. Her dissertation project examines the afterlives of Japanese American incarceration and redress, with a particular focus on intersections between Japanese American communities and the Black freedom movement. Erin is a yonsei whose family was incarcerated at Heart Mountain in Wyoming during World War II. Her grandfather served in F Company of the 442nd Regimental Combat Team.

This project was funded, in part, by a grant from the US Department of the Interior, National Park Service, Japanese American Confinement Sites Grant Program. Any opinions, findings, and conclusions or recommendations expressed in this material are those of the author(s) and do not necessarily reflect the views of the US Department of the Interior.

This material received Federal financial assistance for the preservation and interpretation of US confinement sites where Japanese Americans were detained during World War II. Under Title VI of the Civil Rights Act of 1964, Section 504 of the Rehabilitation Act of 1973, and the Age Discrimination Act of 1975, as amended, the US Department of the Interior prohibits discrimination on the basis of race, color, national origin, disability or age in its federally funded assisted projects.

If you believe you have been discriminated against in any program, activity, or facility as described above, or if you desire further information, please write to: Office of Equal Opportunity National Park Service 1849 C Street, NW Washington, DC 20240 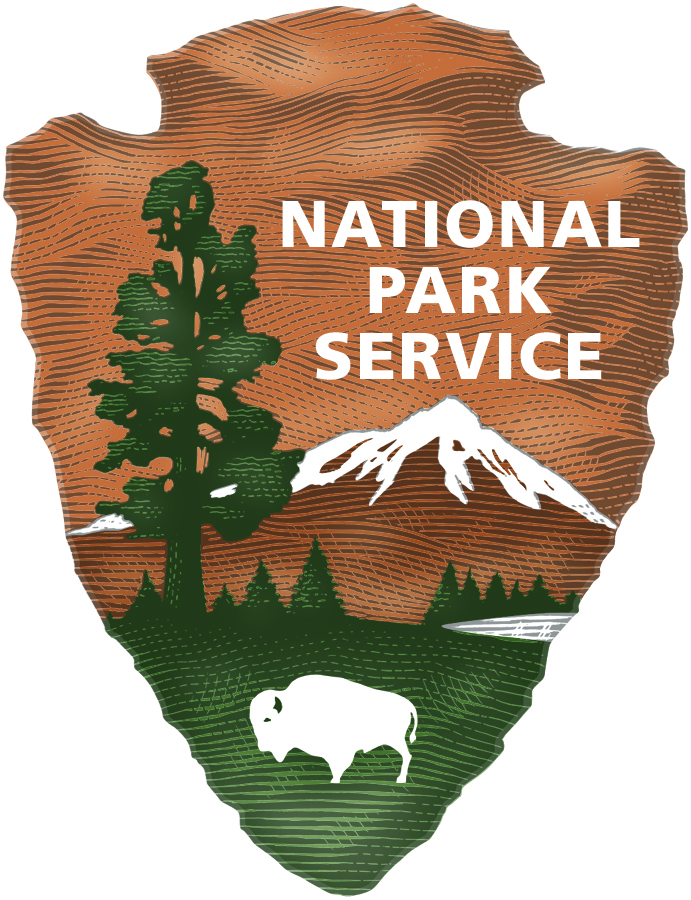