The Institute for the Study of War and Democracy is delighted to host the 2019 Faith in Wartime Lecture presented by Baptist Community Ministries, featuring Duncan Ryūken Williams, PhD. Dr. Williams will be speaking on his new book American Sutra: A Story of Faith and Freedom in the Second World War.

In this path-breaking account, Dr. Williams reveals how, even as they were stripped of their homes and imprisoned in camps, Japanese American Buddhists launched one of the most inspiring defenses of religious freedom in our nation’s history, insisting that they could be both Buddhist and American.

Nearly all Americans of Japanese descent were subject to bigotry and accusations of disloyalty, but Buddhists aroused particular suspicion. Government officials, from the White House to small-town mayors, believed that Buddhism was incompatible with American values. Intelligence agencies targeted the Buddhist community for surveillance, and Buddhist priests were deemed a threat to national security.

On December 7, 1941, as the bombs fell on Pearl Harbor, Attorney General Francis Biddle issued a warrant to “take into custody all Japanese” classified as potential national security threats. The first person detained was Bishop Gikyō Kuchiba, leader of the Nishi Hongwanji Buddhist sect in Hawaii. In the face of discrimination, dislocation, dispossession, and confinement, Japanese Americans turned to their faith to sustain them, whether they were behind barbed wire in camps or serving in one of the most decorated combat units in the European theater.

Using newly translated sources and extensive interviews with survivors of the camps and veterans of the war, American Sutra reveals how the Japanese American community broadened our country’s conception of religious freedom and forged a new American Buddhism.

The reception and presentation, brought to you by the Institute for the Study of War and Democracy and Baptist Community Ministries, are free and open to the public but please register to attend.

Can't join us at the Museum? Watch the conversation as it's happening via livestream.com.

About the Author: Duncan Ryūken Williams is Professor of Religion and East Asian Languages & Cultures at the University of Southern California and Director of the USC Shinso Ito Center for Japanese Religions and Culture. Previously, he held the Ito Distinguished Chair of Japanese Buddhism at University of California, Berkeley, and served as the Director of Berkeley’s Center for Japanese Studies. He also served as the Executive Vice President of Japan House/LA, a public diplomacy initiative of Japan’s Ministry of Foreign Affairs. 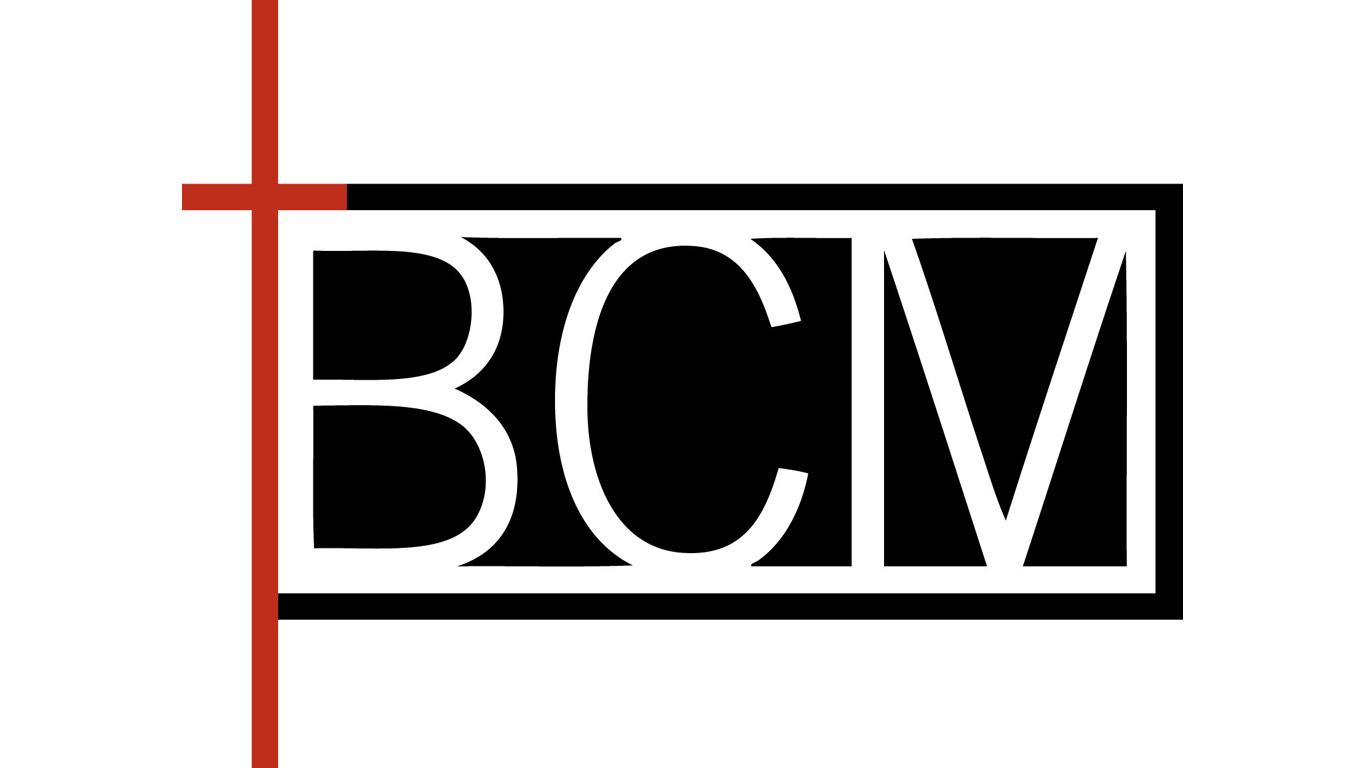