Activated on January 20, 1944, the 23rd Headquarters Special Troops, known as the “Ghost Army,” was the first mobile, multimedia, tactical deception unit in US Army history. Consisting of an authorized strength of 82 officers and 1,023 men under the command of Army veteran Colonel Harry L. Reeder, this unique and top-secret unit was capable of simulating two whole divisions—approximately 30,000 men—and used visual, sonic, and radio deception to fool German forces during World War II’s final year. Now, through The National WWII Museum’s newest special exhibit, Ghost Army: The Combat Con Artists of World War II, visitors can learn the story of the 23rd and their role in Allied victory through featured artifacts such as artwork, uniforms, an inflatable tank, and more.

Armed with nothing heavier than .50 caliber machine guns, the 23rd took part in 22 large-scale deceptions in Europe from Normandy to the Rhine River, the bulk of the unit arriving in England in May 1944, shortly before D-Day. The brainchild of Colonel Billy Harris and Major Ralph Ingersoll, both American military planners based in London, the unit consisted of a carefully selected group of artists, engineers, professional soldiers, and draftees, including famed artists such as fashion designer Bill Blass, painter Ellsworth Kelly, and photographer Art Kane. Many West Point graduates and former Army Specialized Training Program participants were assigned to the 23rd, and it was said to have one of the highest IQs in the Army with an average of 119. The unit waged war with inflatable tanks and vehicles, fake radio traffic, sound effects, and even phony generals, using imagination and illusion to trick the enemy while saving thousands of lives along the way. The 23rd, along with the 3133rd Signal Service Company in Italy, helped liberate Europe from the grip of Nazi tyranny.

Following the war, the unit’s soldiers were sworn to secrecy, records were classified, and equipment packed away. Except for a newspaper article right after the war, no one spoke publicly about the deceivers until a 1985 Smithsonian article. Though knowledge of the 23rd Headquarters Special Troops was then public, it was still officially classified until the mid-1990s.

In Ghost Army, curated by the Museum’s James Linn, the unique story of the 23rd’s more than 1,100 men who deceived, sketched, and painted across Europe to manipulate Hitler’s armies is told through multiple elements including historical narrative text panels detailing unit operations, profiles of unit officers, archival photography, and even sketches and uniforms from unit officers. In addition, a robust schedule of public programming and educational initiatives, free to the public and students, will further explore the exhibit’s themes.

The exhibit will be on display in the Senator John Alario, Jr. Special Exhibition Hall, located on the first level of the Museum’s Hall of Democracy, from March 5 to January 31, 2021. After its run on the Museum campus, Ghost Army will be available for booking at institutions across the country including museums and local history centers. 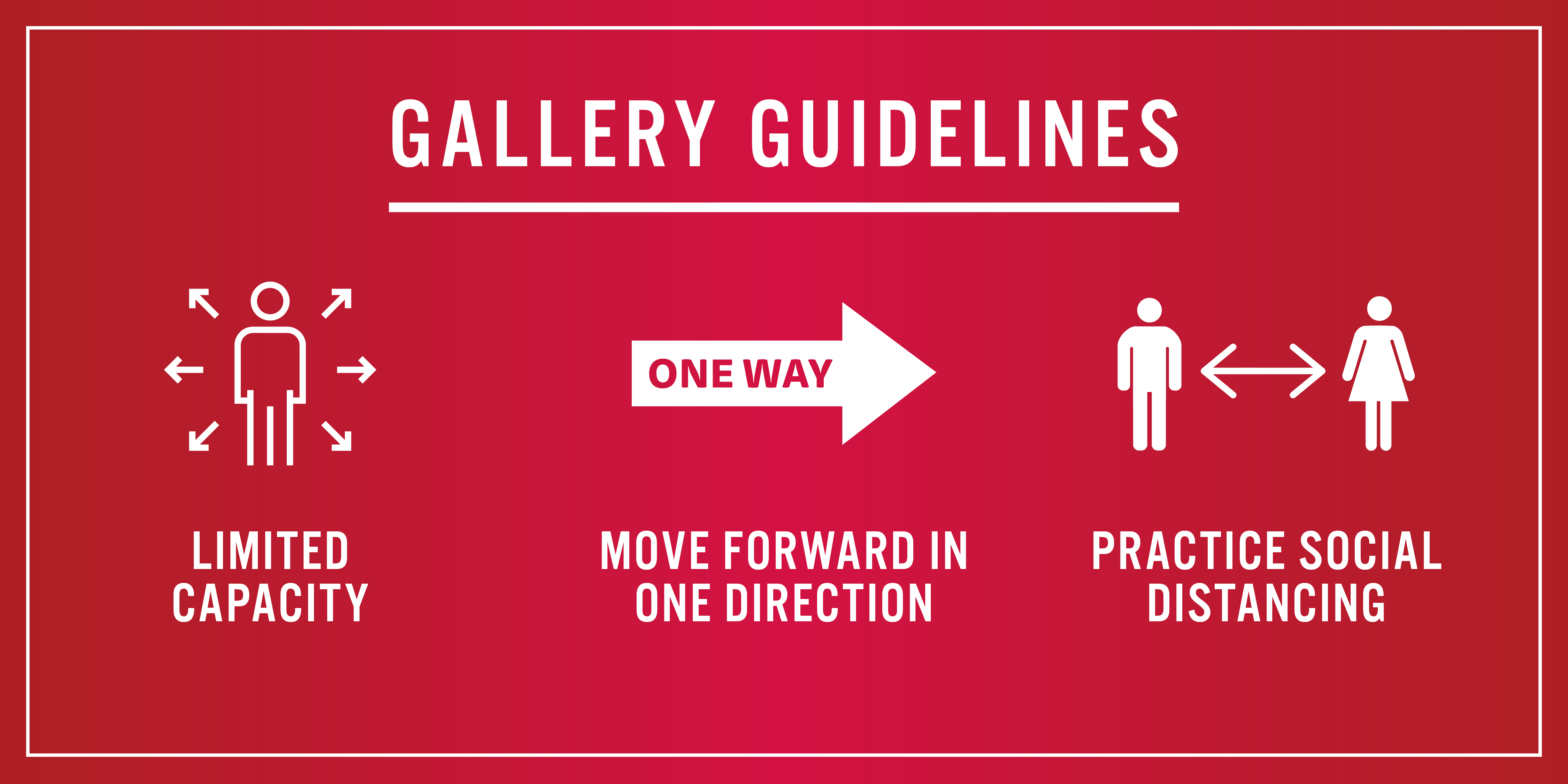