Screening of "Operation Finale" and Live Recording of "Service on Celluloid"

Join The National WWII Museum for a screening of the 2018 thriller Operation Finale, followed by a live recording of the Museum’s film podcast Service on Celluloid.

Join The National WWII Museum for a screening of the 2018 thriller Operation Finale, followed by a live recording of the Museum’s film podcast Service on Celluloid. Service on Celluloid is a captivating podcast that takes a deep look at depictions of World War II on film over the last 70-plus years. In-house experts at the Museum along with special guests hold lively debates on the historical merits of treasured classics and smaller films alike. This entertaining series examines Hollywood's portrayals—good and bad—of the 20th century’s most dramatic event. 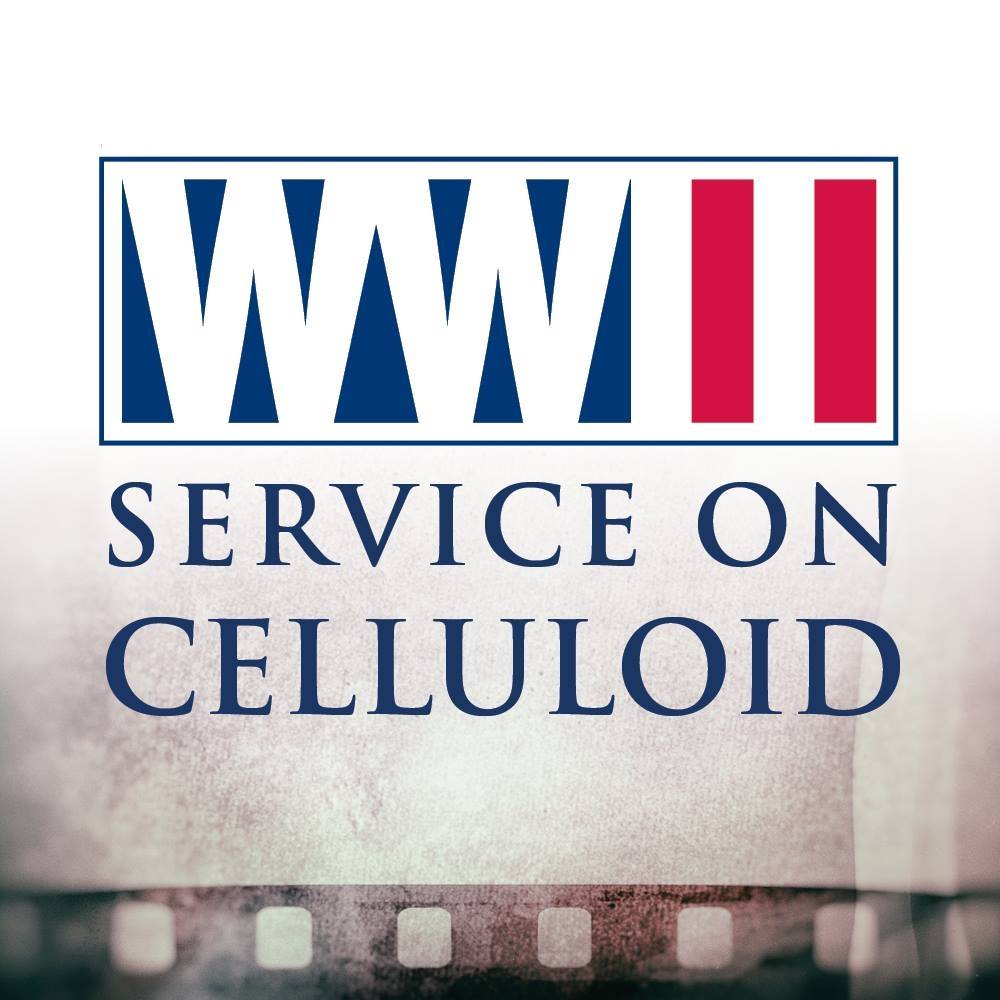 The film Operation Finale takes place 15 years after the end of World War II, a team of top-secret Israeli agents travel to Argentina to track down Adolf Eichmann, the Nazi officer who masterminded the transport of millions of innocent Jews to their deaths in concentration camps. Hoping to sneak him out of the country to stand trial, Mossad agent Peter Malkin finds himself playing a deadly game to capture the notorious war criminal.

Operation Finale: The Capture & Trial of Adolf Eichmann is a coproduction of The Mossad: Israeli Secret Intelligence Service; Beit Hatfutsot, The Museum of the Jewish People, Tel Aviv, Israel; and the Maltz Museum of Jewish Heritage in Cleveland, Ohio.

Sponsorship for Operation Finale is generously provided by Perry and Marty Granoff.